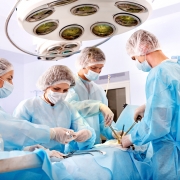 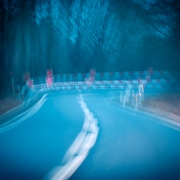 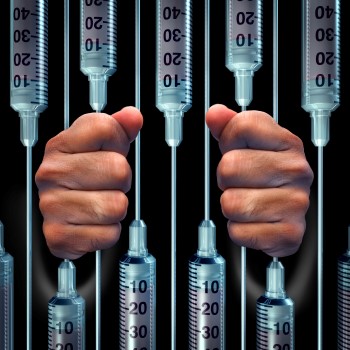 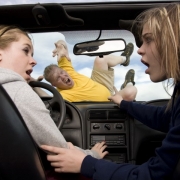 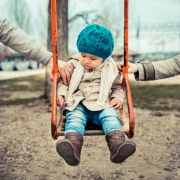 Here at Lovenberg & Associates, P.C. we are currently taking on new clients and are up and running! Our team is working remotely and we have full access to all services we provide, all consultations and appointments are done by phone, video, or email and we accept credit cards for internet and phone payments where applicable.  Call to get started: 617-977-6275