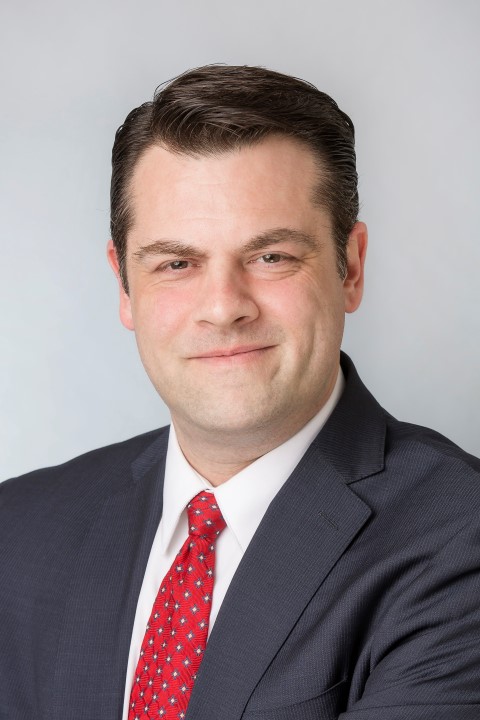 Attorney Douglas R. Hyne concentrates his practice in the areas of civil litigation and family law, but maintains a diverse caseload including general civil and criminal matters, divorce and custody proceedings, appellate law, discrimination suits, professional licensure hearings, and landlord-tenant disputes. He has had the pleasure of conducting numerous trials throughout the Commonwealth and has argued before the Massachusetts Court of Appeals on several occasions.

Attorney Hyne has been a member of the faculty at New England Law | Boston (formerly New England School of Law) since 2009, where he teaches legal research and writing.

“Examining the Legal Challenges to the Restriction of Computer Access as a Term of Probation or Supervised Release”, 28 New England Journal on Criminal and Civil Confinement (2002)

Here at Lovenberg & Associates, P.C. we are currently taking on new clients and are up and running! Our team is working remotely and we have full access to all services we provide, all consultations and appointments are done by phone, video, or email and we accept credit cards for internet and phone payments where applicable.  Call to get started: 617-977-6275